What is the huge Cross on the mountain outside Chattanooga for and why was it was erected?

If you didn’t go to Sewanee, The University of the South or know someone who did you probably wonder why there is an enormous cross on the top of a mountain when driving by on I-24. 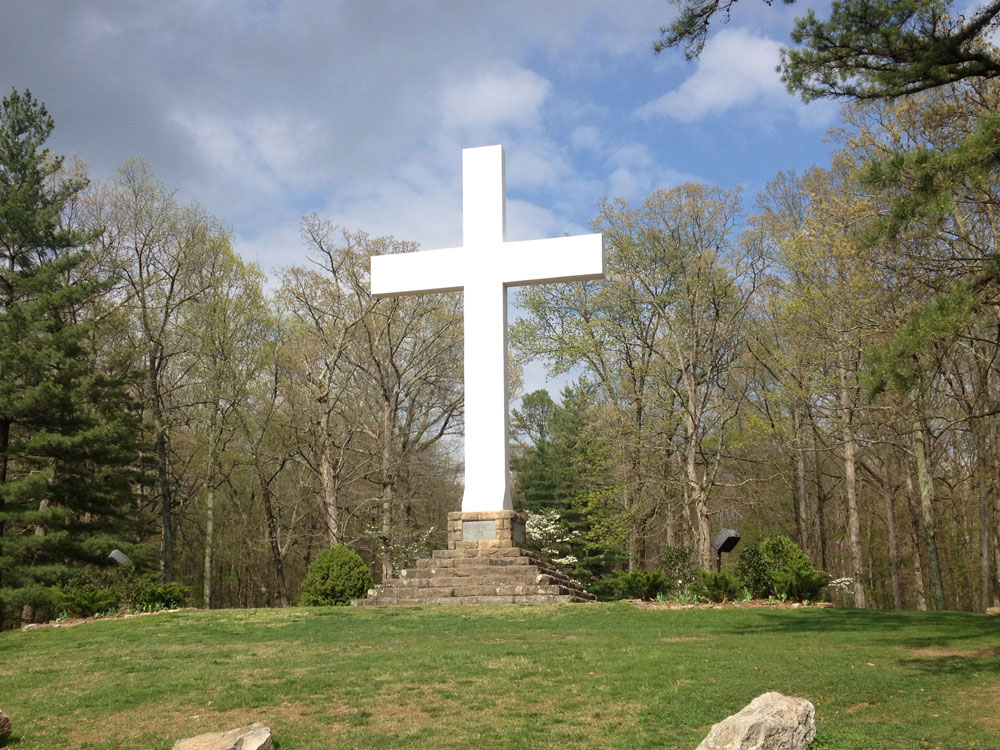 The 60-foot-tall Memorial Cross is on the campus of University of the South in Sewanee, Tennessee. The memorial was erected in 1922 to honor students who served in the armed forces. Sitting on the Cumberland plateau overlooking the Franklin County valley, the cross is bathed in light at night and can be seen for miles away.

I hear it is a great place to work on photography, get engaged or a really cool place to catch a sunset.

Here are the plaques on the Memorial Cross

WWII
To those from the university, the military academy, Sewanee, and all Franklin County in World War II 1941-1945

Desert Storm
To the men and women of the University, of Sewanee, and of Franklin County who served in Desert Storm 1991

The University of the South

If visiting the cross also check out the campus of Sewanne, it is a beautiful campus and makes you feel as if you are at Hogwarts, especially with the robe wearing students 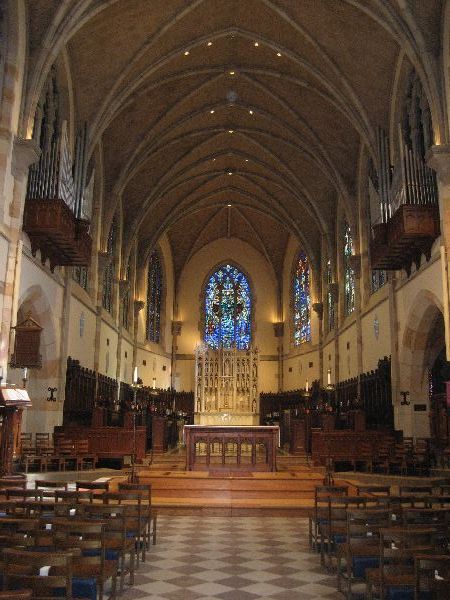 And lastly The Memorial Cross view from a younger fellows perspective