Home Did a Tennessee woman live to be 150 years old?

Did a Tennessee woman live to be 150 years old?

Elizabeth Eppinger Trantham was reported to live to the age of 150 plus or minus a few years. Some records have her living to 154 and some to 147. Reportedly, she died at the age of 149 and bore her twelfth and  last child at the age of 65. A native of Germany, she was living in Maury County, Tennessee, at the time of her death in 1835.

Born in the late 1600 she lived through three centuries, and some important dates in history. Her story is documented by several newspapers, other articles and periodicals to include Drake’s Dictionary of American Biography. 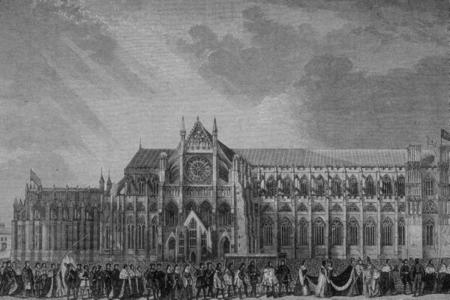 Her age was recorded in 1820 by a US Census worker as 126.  The first record of Betsy was a description of her journey to the British colonies in the early 1700s, where she witnessed the coronation of Queen Anne. After living in Virginia and South Carolina for most of her life she moved to Maury County at the age of 122.  She had become nearly blind at 120 years of age, but her vision slowly improved to back to normal for the last ten years of her life according to family records.

Her great grandson, described her as “tall and thin with prominent features and deep set eyes”

Legend says that Betsy Trantham, is burled in the Goshen Methodist Church Cemetery in Maury County.

Tennessee is serious when it comes to our lakes, the story of Reelfoot Lake and the Night RidersWorld's Longest Yard Sale - yes Tennessee holds that record too