If you were caught in traffic on Highway 127 in eastern Tennessee last weekend you were in the middle of the World’s Longest Garage Sale. The Sale always officially starts on the first Thursday in August through the following Sunday.

The original idea came from Fentress County, Tennessee, county executive Mike Walker, and was established in 1987. When it began, the sale route followed US 127 from Covington, Kentucky, to Chattanooga, Tennessee. A few years after the event was established, more state got in on the sale such as Alabama and Georgia. 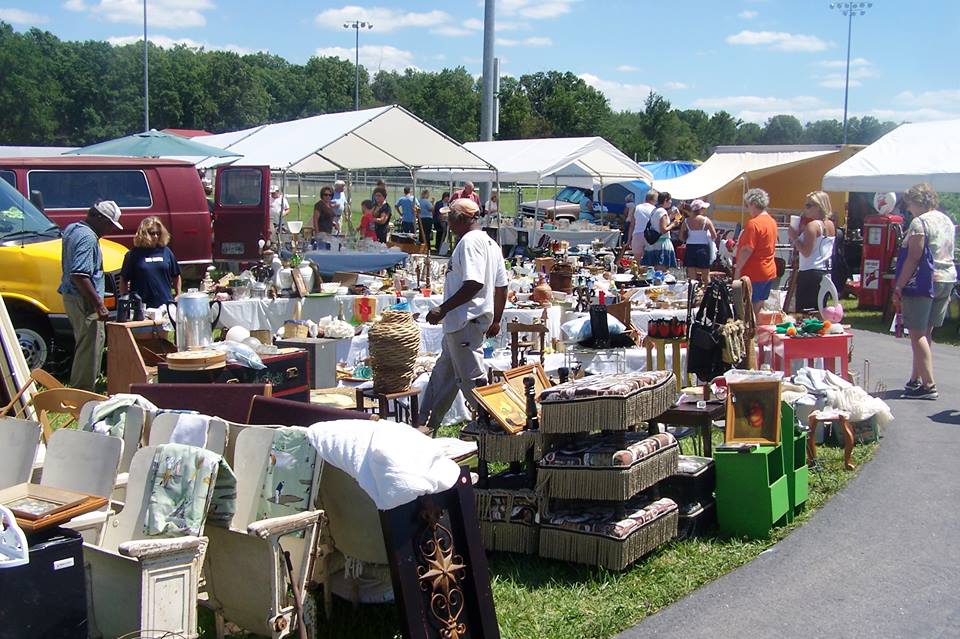 In 2007, the route was extended through Ohio to the Michigan border, making its last major stops around Bryan, Ohio, and points northward. In 2010, the sale was extended northward to Hudson, Michigan. In 2012, it was extended again to five miles north of Addison, Michigan, totaling an approximate end-to-end distance of 690 miles. 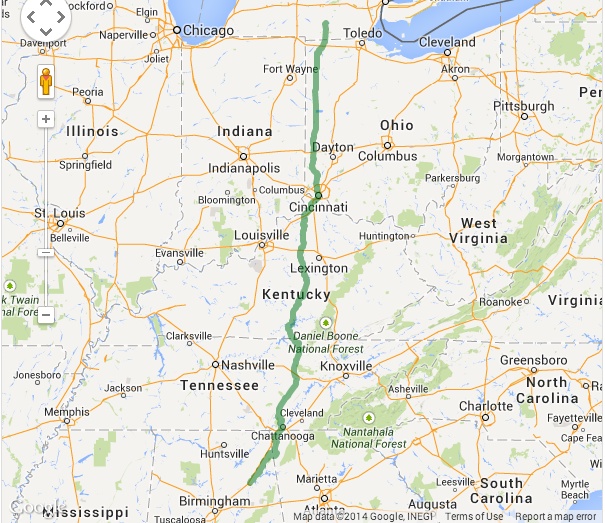 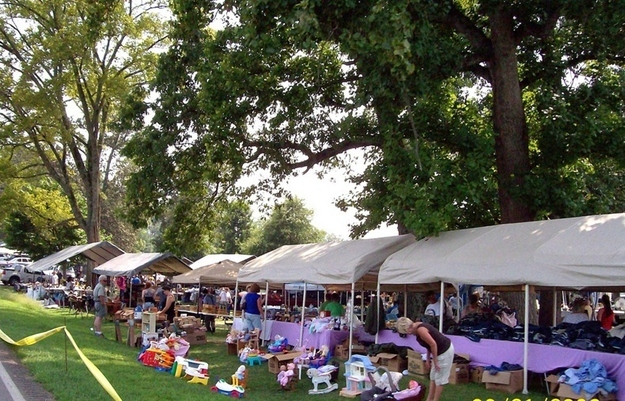 Some video of things found at this years sale

The Yard sale is so large it even inspried a TV show on HGTV, Endless Yard Sale

Also check out some of the things found this year 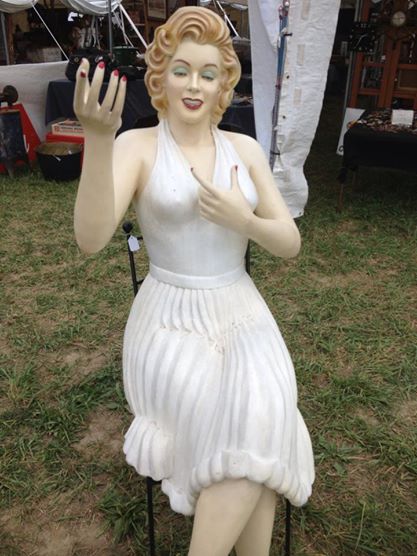 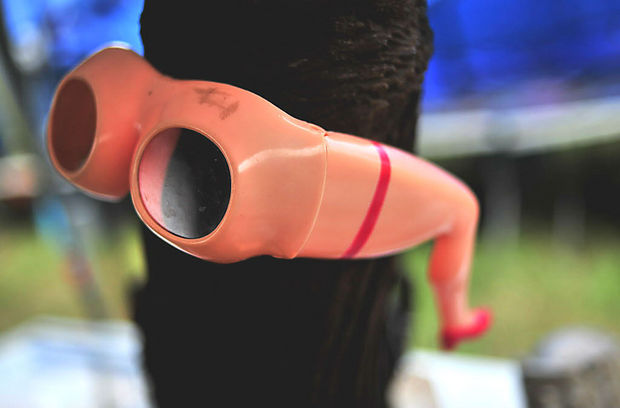 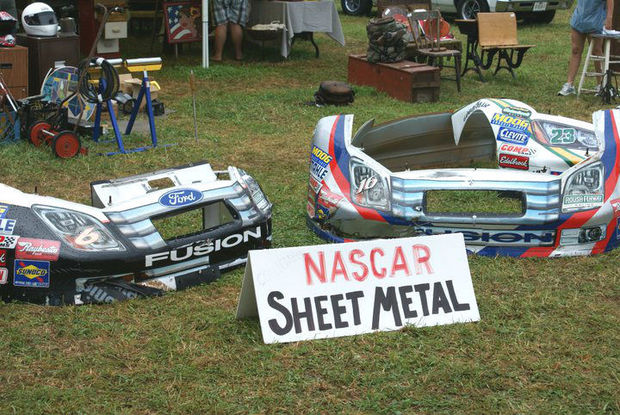 Make sure you don’t miss it next year!

Did a Tennessee woman live to be 150 years old?With football season upon us, one Tennessee fan proved he is a diehard Vol with his wedding