In a nondescript area of Jackson, TN in a warehouse you will find a surprising and really cool amount of Hollywood automobile memorabilia. It is a little known museum of Hollywood cars, Rusty’s TV & Movie Car Museum. They have over 25 cars that have been used in movies and TV as well as TV and movie memorabilia, including the actual show cars from Breaking Bad and Fast and The Furious. 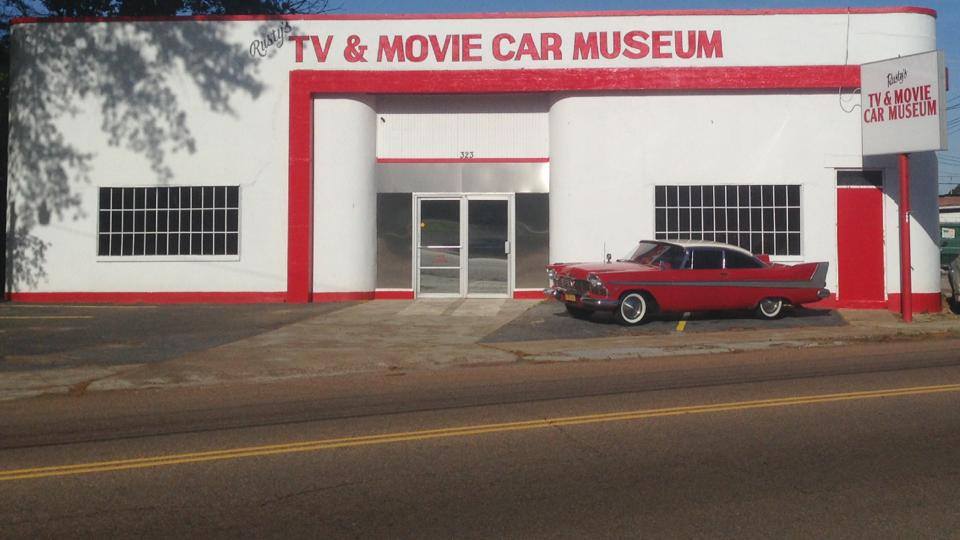 A recent new addition is Jesse’s Monte Carlo from Breaking Bad, known for displaying its bounce during one of the classic shootouts in the series. 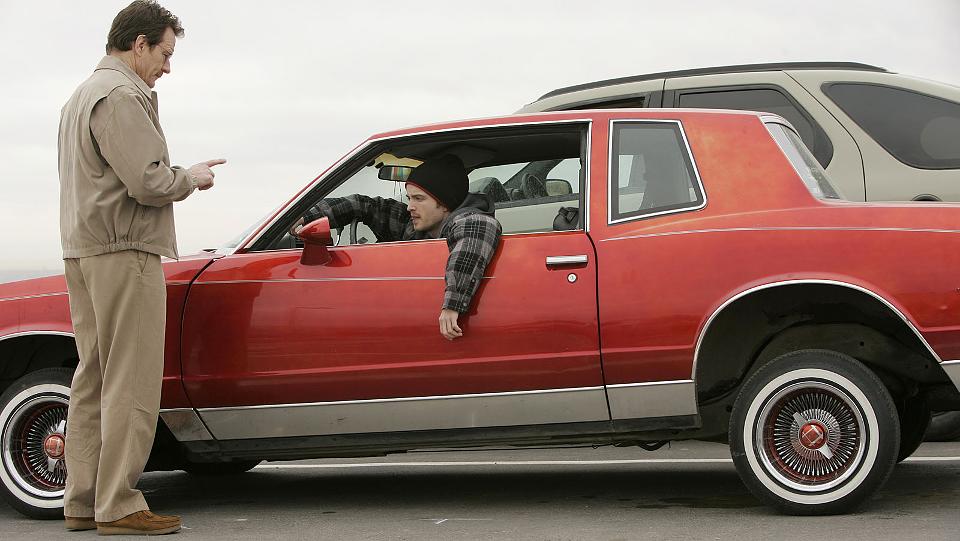 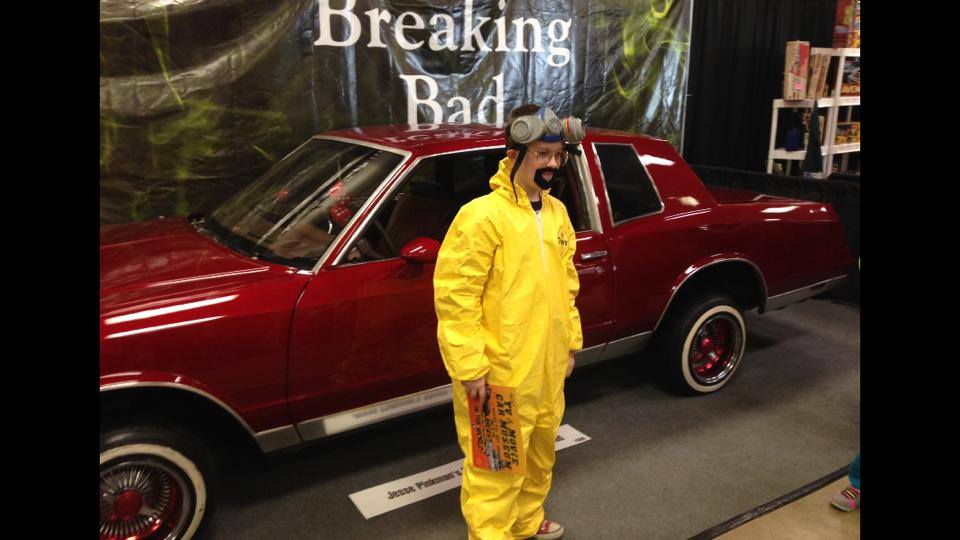 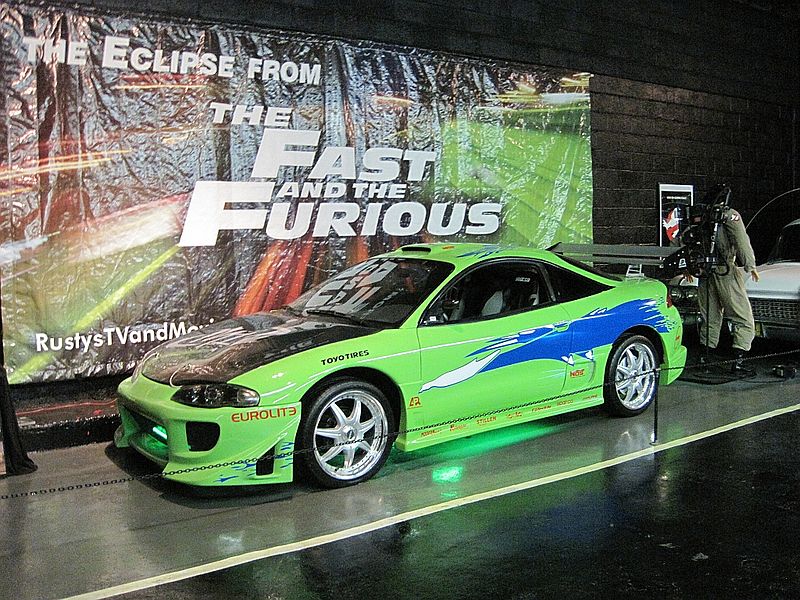 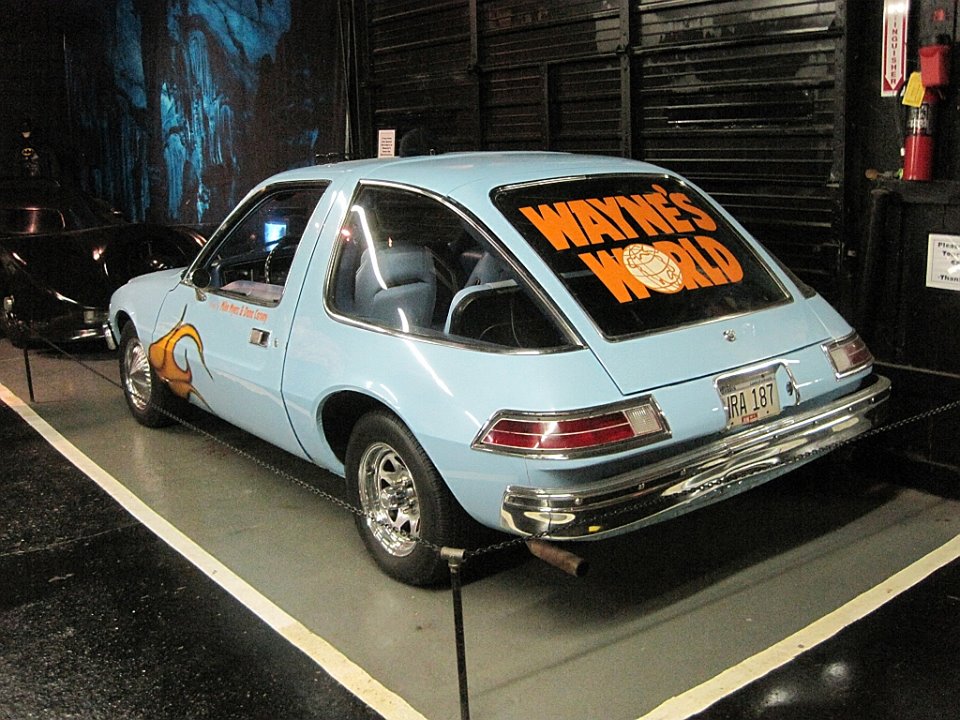 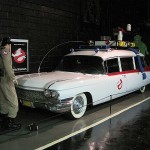 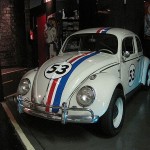 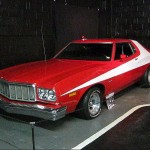 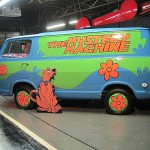 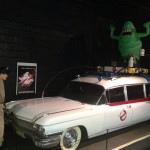 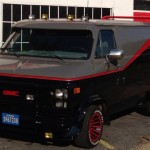 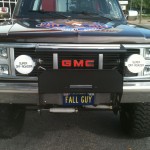 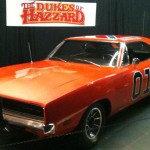 Another cool feature of the museum is most of the time Rusty is there to give the tour and talk about the cars and share his passion of collecting these cars, plus its only $5 to visit, you can’t beat that.

What is the huge Cross on the mountain outside Chattanooga for and why was it was erected?Dumbest weapon in US military history, the Davy Crockett, on display in Clarksville