Home The most exclusive, roughest and toughest race in the world – the Barkley

The most exclusive, roughest and toughest race in the world – the Barkley

Barkley 100 from Brendan Young on Vimeo. 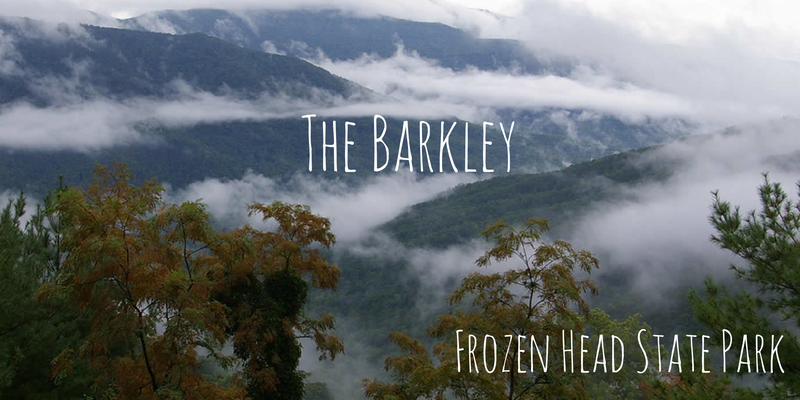 Every late March early April, in the East Tennessee mountains outside of Wartburg in Frozen Head State Park, the toughest and most exclusive footrace is run. Limited to around 35 runners, only 14 people have finished since the race began in 1986. The race is structured as 5 20 mile loops and must be finished in 60 hour time limit. 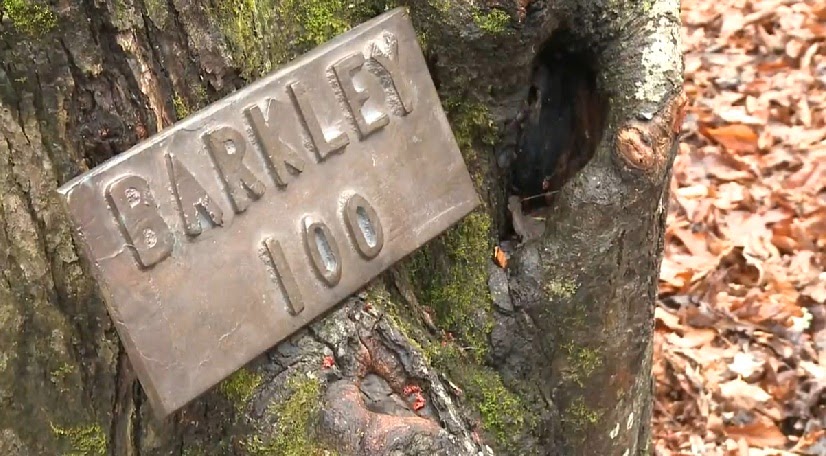 Potential entrants must complete an essay on “Why I Should be Allowed to Run in the Barkley.” The race starts at different times each year and is signaled by the lighting of a cigarette. 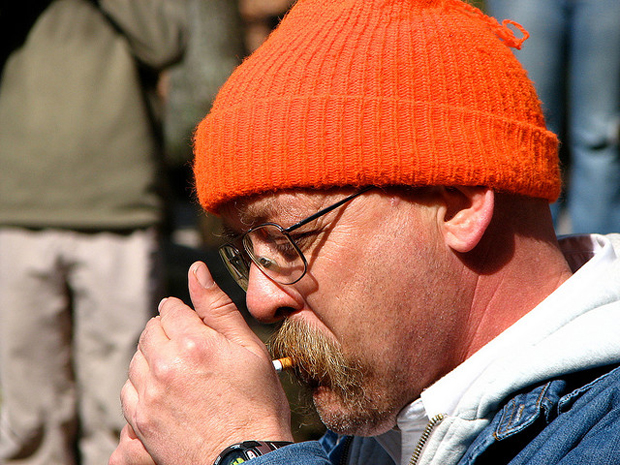 “I only regret you didn’t suffer longer” – Cantrell

The course itself, which has changed distance, route, and elevation many times since its inaugural run in 1986, currently consists of a 20-mile (32 km) loop with no aid stations except water at two points along the route and the runner’s parked car at the beginning of the loop. Runners of the 100 Mile version run this loop five times, with loops three and four being run in the opposite direction and loop five being runner’s choice. The race is on unmarked trails that have names like Meth Lab Hill, Bad Thing and Leonard’s Buttslide and that are choked with prickly saw briers. 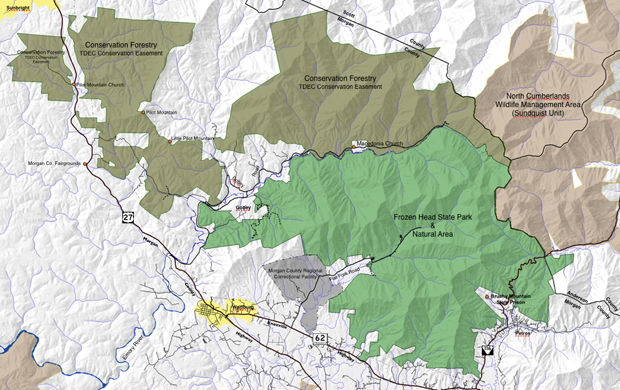 The course was designed by Gary Cantrell. His idea for the race was inspired upon hearing about Martin Luther King, Jr’s assassin James Earl Ray escaping from  Brushy Mountain State Penitentiary. 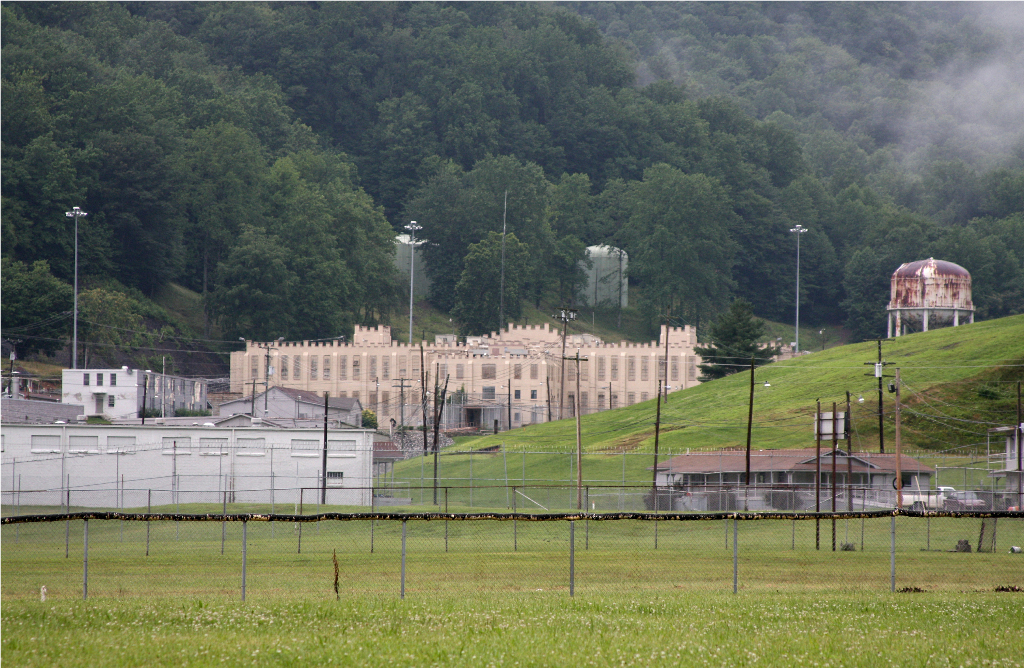 The prison, closed in 2009, is now part of the Barkley course. Runners wade into a stream that passes through a tunnel under the prison, and come out the other side, near the wall where Ray escaped. Making it only 8 miles (13 km) after running 55 hours in the woods. Cantrell said to himself “I could do at least 100 miles.” Thus, the Barkley Marathons was born. 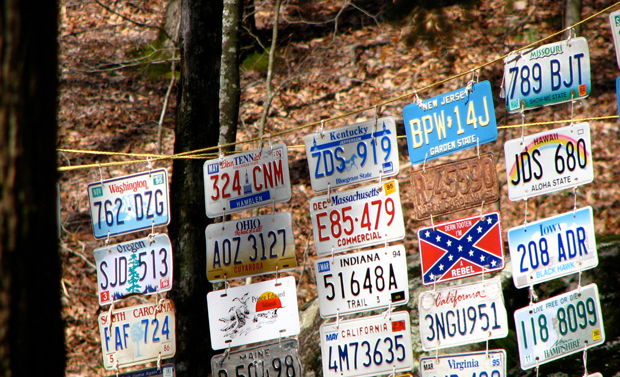 If it is your first time running you bring a license plate. Returning DNF-ers bring a specific article of clothing. The few who finished, a pack of Camels.

Fireflies flashing in sync in Tennessee, only location to see this phenomenon on this side of the worldWhich one of these 3D Jesuses are actually at a church in Tennessee?