The grand Read House Hotel and it famously haunted room 311

The Sheraton Read House Hotel on 827 Broad Street in Chattanooga sits on a site that has been occupied by hotels for over 160 years. It was first built in 1847 as the Old Crutchfield House and was used as a hospital by Union Troops in 1863. The hotel served as a hospital for the Union Army. However, in 1867, a fire burned the entire hotel to the ground. Dr. John T. Read decided to construct a new hotel in the same area where the original met its fate. The new hotel would be constructed in a Gregorian architectural design in the year of 1926 and became the current Read House hotel. Read House was renovated in 2004 and is currently the Sheraton Read House Hotel. 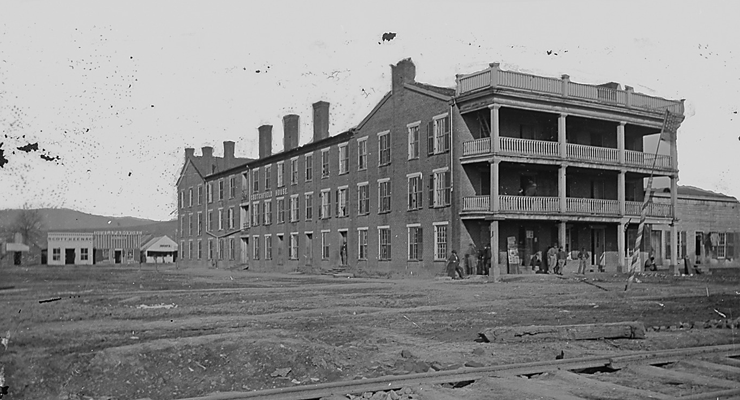 Many murders, suicides, and natural types of death has been said to occur within the walls of both the old and the newly constructed Read Hotel. As a result of these situations throughout history, many hauntings have been stated to have occurred in this area. There is one room, in particular, that is said to have the strangest experiences, and that is the room of 311. 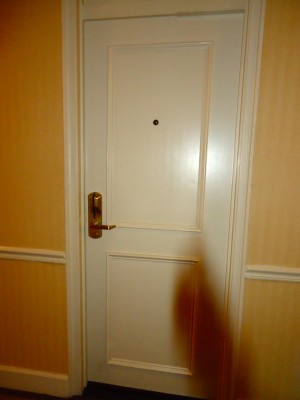 The most common and accepted interpretation is that room 311 is haunted by the ghost of Annalisa Netherly. Ms. Netherly occupied room 311 for an extended stay sometime in the 1920s. While the details are sketchy, legend has it that Ms. Netherly’s head was nearly severed from her body by a jealous lover or husband while she was bathing. Her restless spirit apparently has never left the hotel or room 311. Guests report that she is especially angered by men, particularly those who smoke.

Many employees and guests that have been exposed to this particular room have stated that they have witnessed paranormal activity in this particular room. The activity ranges from shadowy images in mirrors, to quick glimpses of spirits moving about in the room, and even resting on the bed. Some consider this story to simply be a Chattanooga urban myth. They cite the fact that the hotel burned down in 1867 after surviving the Civil War. Proponents of this tale claim that when the Read Family rebuilt the hotel, she returned back to Room 311. These Civil War Ghost enthusiasts claim that a ghost can attach itself to the property and not just to the building.

Others believe the ghost is not the prostitute at all, but a woman named Annalisa Netherly who arrived at the hotel in the 1930s with her gentlemen suitor and took up residence. He soon turned his attention to another woman and deserted her. She stayed on with a broken heart and either died of her heartbreak or took her own life because of it. Many ghost watchers agree with this theory, noting the hotel had burned down after the Civil War. 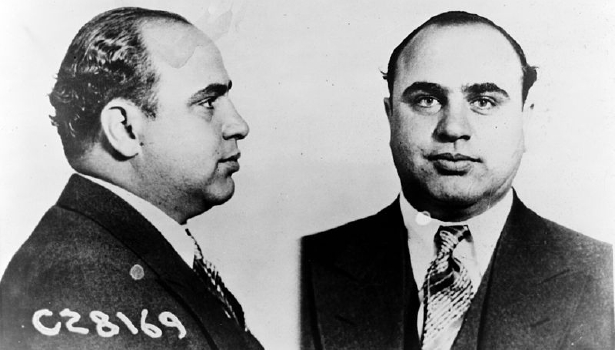 One man, according to Chattanooga urban legend, did stay in Room 311 — Al Capone, during his federal trial. Although he smoked, he never mentioned an encounter with either of the ghostly females.  Chattanooga’s location made an ideal overnight stop for the Feds transporting Mr. Capone from Florida back to Chicago. Security bars were placed on the window in Room 311, where they remained until the renovation in 2004.

It is said, Room 311 is not used unless it is requested or the hotel has no other rooms available. However is you are interested in the history of Room 311 you can always request it. Among those who have stayed at the Read House are Winston Churchill, Charles Laughton, Tallulah Bankhead, Gary Cooper, and Eddie Rickenbacker

An experience staying in room 311

A Tennessee giant, Mills Darden, a real life Paul Bunyan and the largest man in the worldTennessee is serious when it comes to our lakes, the story of Reelfoot Lake and the Night Riders