With the recent news of the governor signing the law allowing the electric chair’s return to Tennessee, I figured it would be a good time for some history on “Old Smokey” 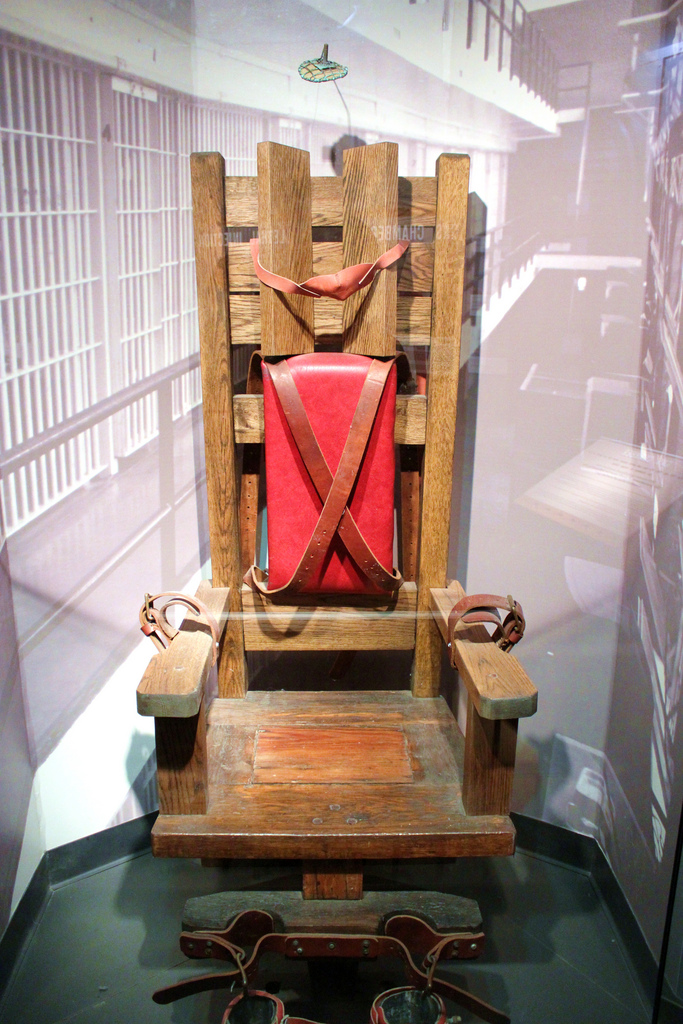 Constructed from white oak of the former State gallows, the Tennessee Electric Chair was built using convict labor and installed within the State Prison at Nashville in 1916.  Unofficially nicknamed Old Smokey, this apparatus was used continuously until 1960, at which point Tennessee declared a general moratorium on executions.  While there are no official records reflecting the circumstances of ‘botched’ executions in the Tennessee Electric Chair and in most instances members of the press were not permitted to attend the chair’s lower region indicated a distinctly charred appearance.  Among the 125 men who forfeited their lives in the Tennessee Electric Chair was a lay Minister, a donut salesman, an armed robber named ‘Johnny Outlaw’ and even a Deputy Sheriff, Ben Fowler, in 1928.

The men who met their end by Tennessee’s electric chair were mostly executed for the crimes of rape and murder; however, not all may have been guilty. Author Shirley Dicks in her book “Victims of Crime and Punishment” tells the story of Maurice Mays, a black man who was electrocuted in 1922 only to be exonerated five years later after someone else confessed to the crime for which Mays was found guilty. 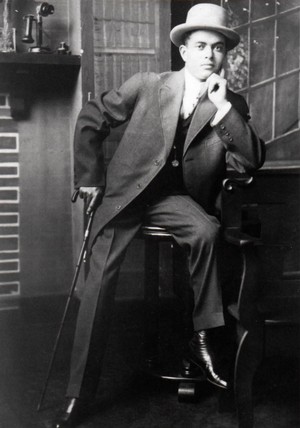 The electric chair was retired in 1960, with the last execution occurring on Nov. 7 of that year. Twelve years later, the U.S. Supreme Court suspended the death penalty, deeming it cruel and unusual punishment.

Some might say Old Smokey’s unpleasant history has left a supernatural impression on the chair. Some even claim to have photographic proof. While renovating the chair in 1987, a worker took a picture to document its condition. When the film was developed, the worker noticed that a person’s face could be seen under the chair’s leather headrest, and on both arms of the chair, hands could be seen with clenched fists. Did someone manipulate the image during the development process? 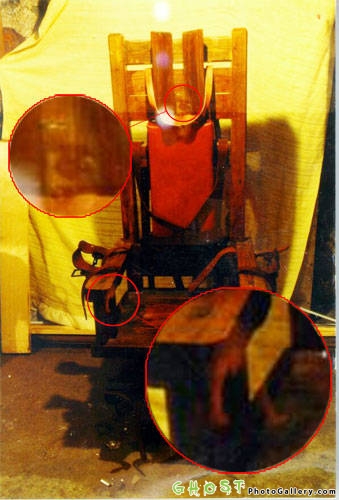 Arthur Nash, who is leasing the chair to museum, wrote of the photo, “Eastman Kodak’s formal authentication determined that the negative hadn’t been tampered with, and in the first generation print it is quite easy to distinguish not only a face, but both hands, as well.” 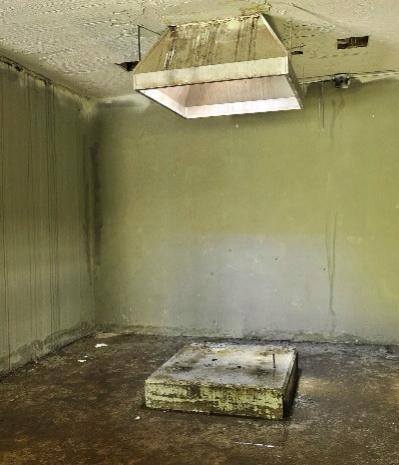 Location of “Old Smokey” at the Riverbend Prison

The original Electric Chair housed in the Tennessee State Prison, is now on display at the National Museum of Crime and Punishment in Washington D.C. The chair took the lives of 125 men.

Tennessee law was amended in 2000 to make lethal injection the main method of execution while giving inmates who committed crimes before Jan. 1, 1999, the option of electrocution. In 2007, the state electrocuted Daryl Keith Holton, the first person to die in the electric chair since 1960.