Home The Authentic Castle Gwynn in Tennessee, a dream 40 years in the making

The Authentic Castle Gwynn in Tennessee, a dream 40 years in the making 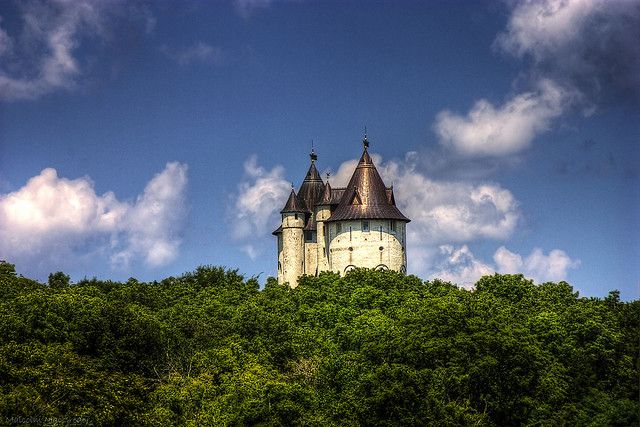 If you have driven on Interstate 840 south of Nashville you have seen it or most more likely have seen it up close as Taylor Swift’s castle in the “Love Story” video.

The castle is a love story of its own, a labor of love by Mike Freeman, who had a dream 40 years ago and now that dream has turned into a reality, Castle Gwynn. 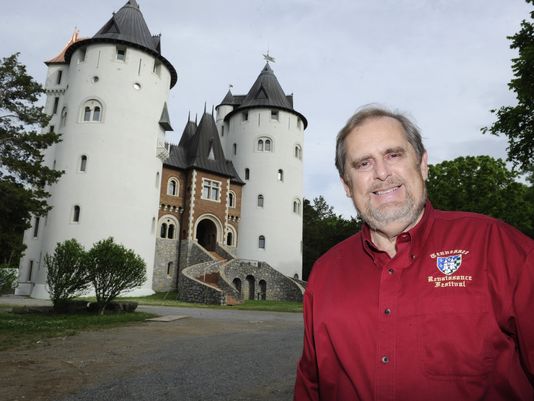 “After talking about it for 10 years, I either had to do it or become the biggest liar in Tennessee,” he said. photo by The Tennessean

The first five-story tower of Castle Gwynn was begun in 1980. The first-floor kitchen is the crowning glory of this tower. Mike Freeman worked for two years alongside a master mason molding the 14,000 bricks into 60 arches. Tile maker David Wright highlighted the kitchen with his reproduction of the Castle Gwynn coat-of-arms. 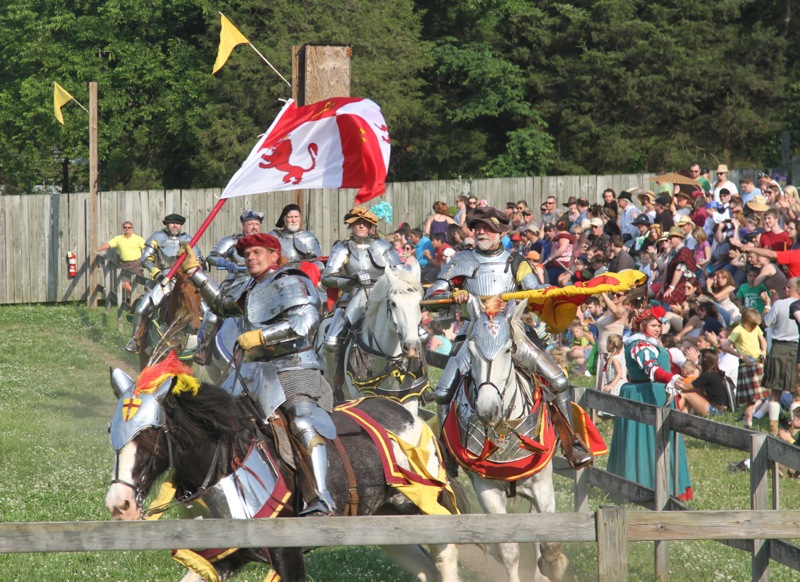 “You don’t have to be a millionaire to do these kinds of things, you’ve got to have perseverance.” – Mike Freeman