Home Nashville hotel visited by 7 presidents, and numerous celebs, destroyed by fire in the sixties

Nashville hotel visited by 7 presidents, and numerous celebs, destroyed by fire in the sixties

The 1961 Maxwell House Hotel Fire from Memories to DVD on Vimeo. 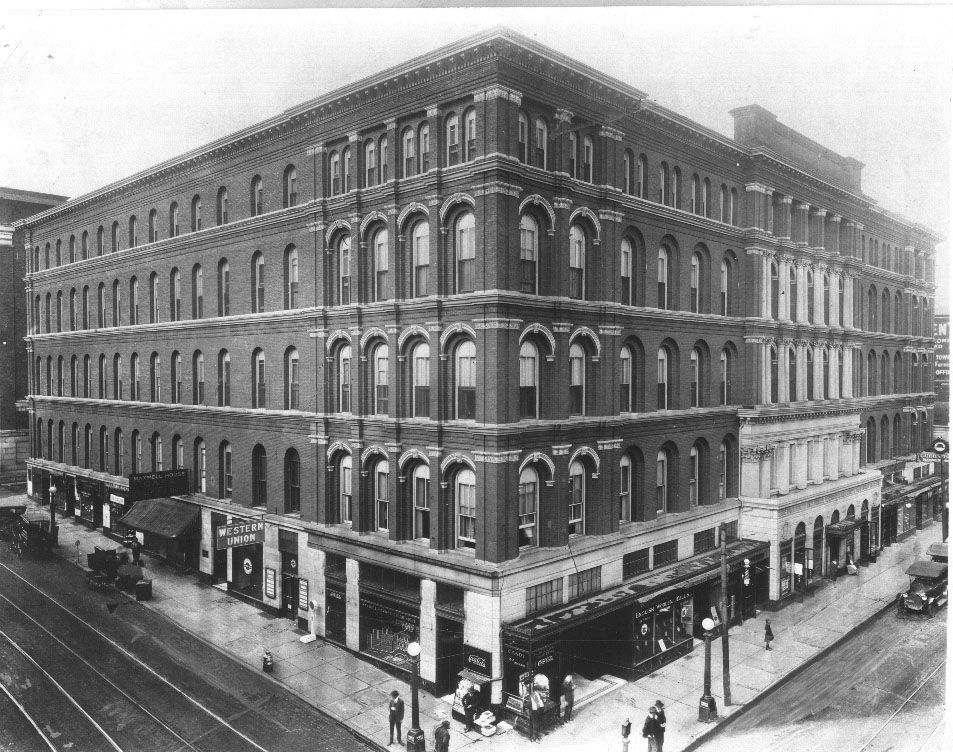 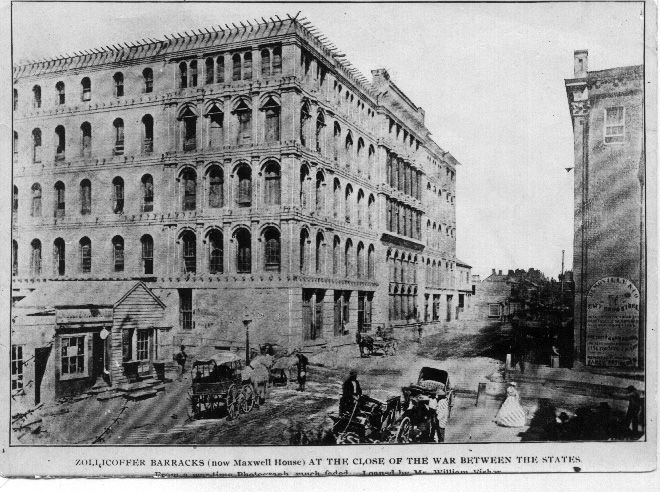 What local citizens called “Overton’s Folly” finally opened in fall 1869; total costs were $500,000. It was quite a grand hotel when Nashville only had a population of 17,000 at that time. The hotel had five stories and 240 rooms. It advertised steam heat, gas lighting, and a bath on every floor. Rooms cost $4 a day, including meals.Located on the northeast corner of Fourth Avenue North and Church Street, the hotel had its front entrance, flanked by eight Corinthian columns, on Fourth Avenue in the “Men’s Quarter” and a separate entrance for women on Church Street. The main lobby featured mahogany cabinetry, brass fixtures, gilded mirrors, and chandeliers. There were ladies’ and men’s parlors, billiard rooms, barrooms, shaving “saloons,” and a grand staircase to the large ball or dining room. 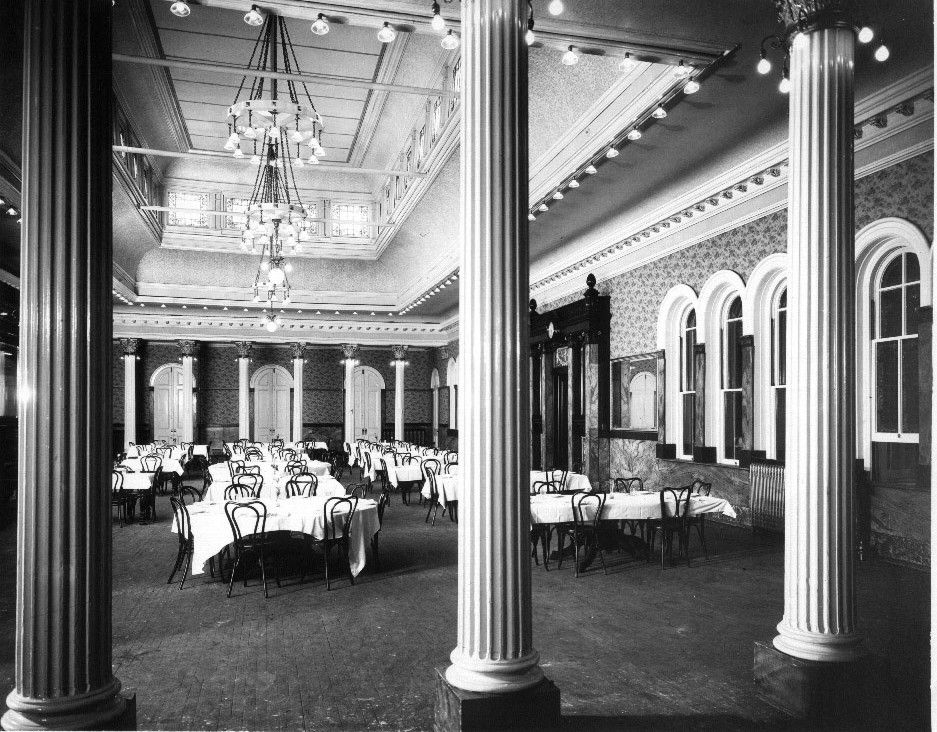 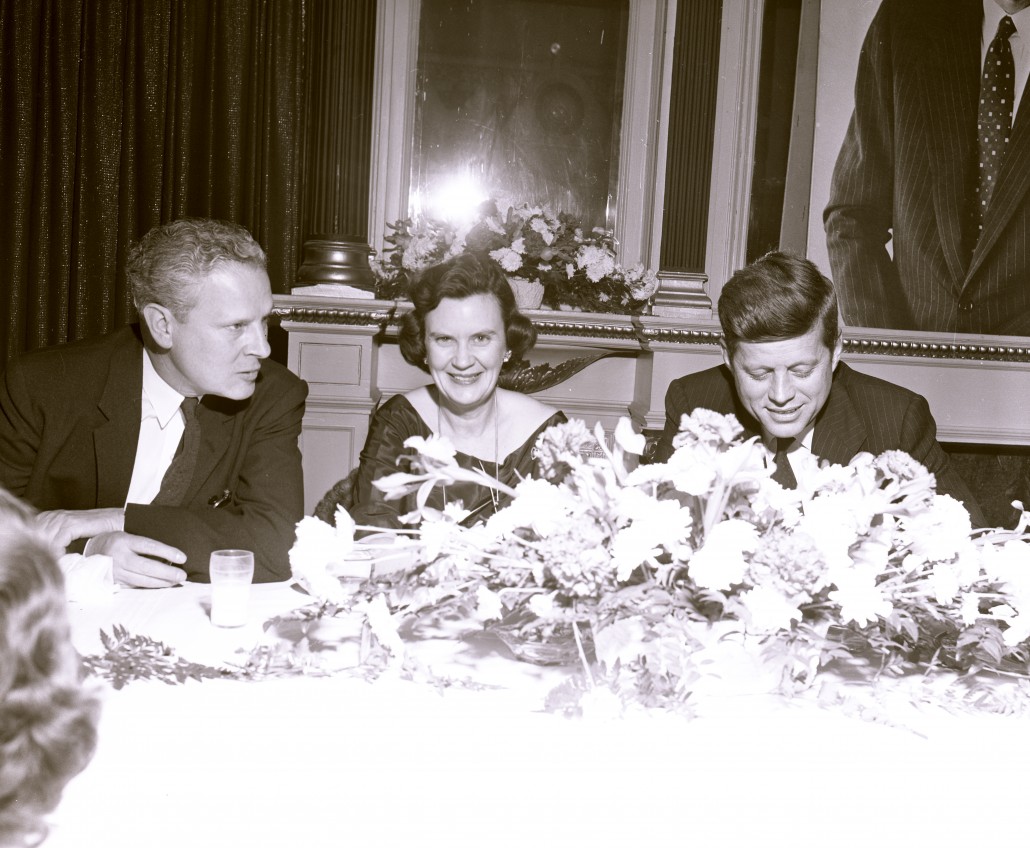 Roosevelt’s comment that a cup of coffee he drank was “good to the last drop” was used as the advertising slogan for Maxwell House coffee, which was served at and named after the hotel.  Local entrepreneur Joel Cheek named his coffee after the hotel and used the slogan and ended up selling the coffee business to General Foods in 1928 for $45 million, quite a sum in those days.  Part of that fortune lives on as the Cheekwood Botanical Gardens. 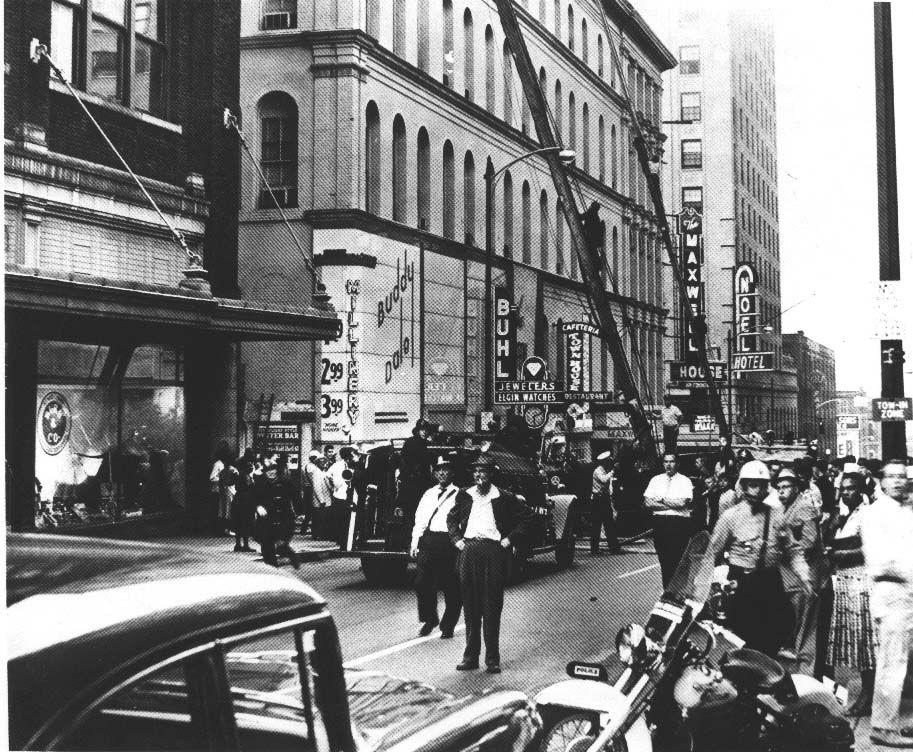 After some years as a residential hotel, the Maxwell House Hotel was destroyed by fire on Christmas night 1961.  The origin of the fire is unknown, but flames were first spotted on the 4th floor corridor. Within an hour the fire had spread to the 3rd and 5th floors and eventually through the roof. Between 60 and 70 people, both staff and guests, evacuated the hotel. The firemen on the scene eventually abandoned their efforts to save the hotel and instead attempted to prevent adjoining buildings from catching fire. The fires glow could easily be seen from five miles away.

The video above is believed to be the only moving footage of the fire that still exists today.

Beersheba Springs, a beautiful resort town that lost it's springA truly rare spring , it ebbs and flows like an ocean, every three hours