Home A truly rare spring , it ebbs and flows like an ocean, every three hours

A truly rare spring , it ebbs and flows like an ocean, every three hours 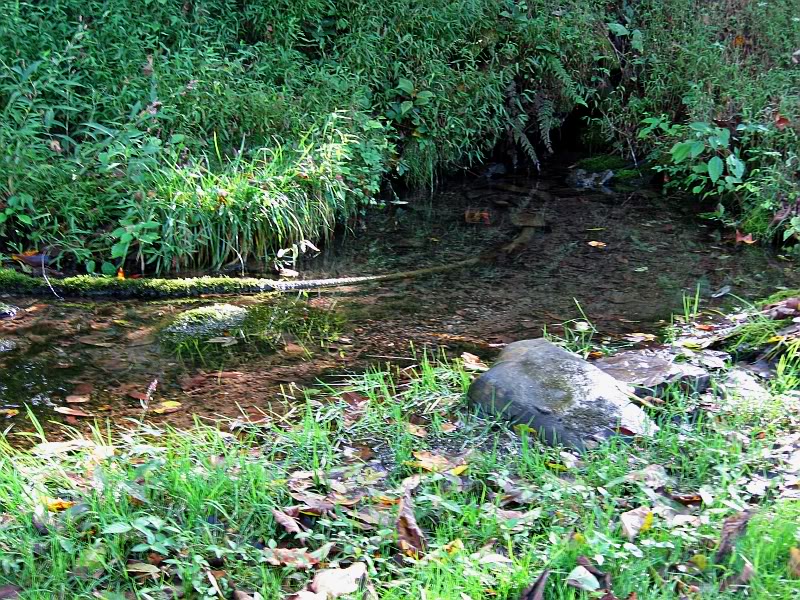 The spring is located on land that once belonged to Colonel Thomas Amis, father-in-law of Rogersville’s founder, Joseph Rogers. It is referred to as “Sinking Spring” in a land grant given to Amis by the General Assembly of North Carolina for his services during the American Revolution. Amis settled the area in around 1780. His fort-like house is a few tenths of a mile from the spring.  The spring is located about 2 miles from the city of Rodgersville,TN off of Ebbing Flowing Spring Road of course. 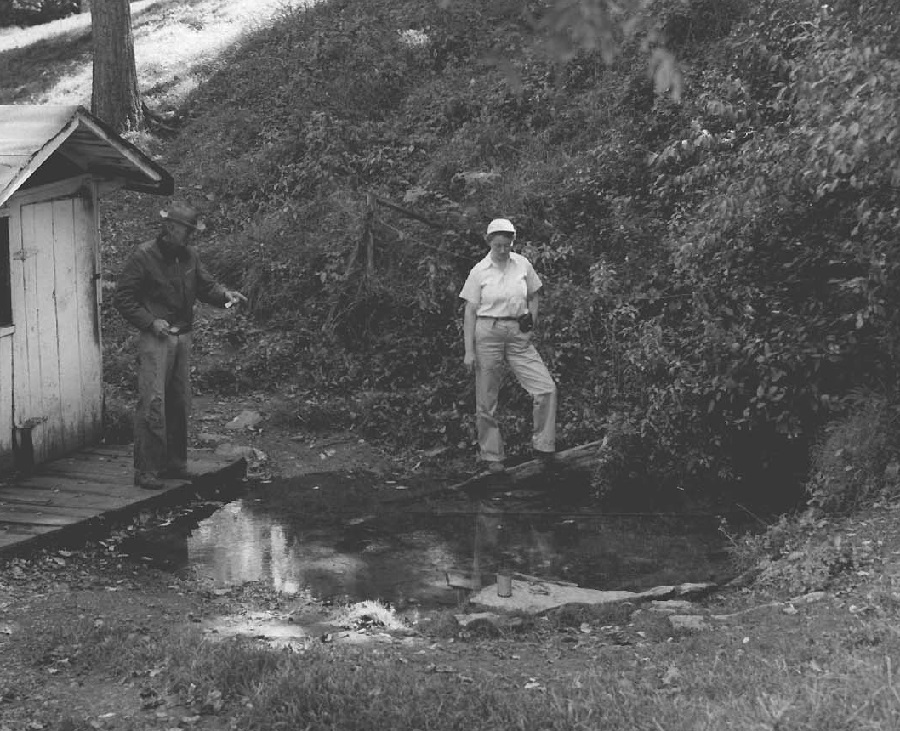 A little under every 3 hours, the spring’s flow ranges from an indiscernible trickle to 500 gallons per minute. As other sources mention though the water in the Ebbing and Flowing Spring does not maintain a constant temperature of 34 °F, it is typically 50 to 55 degrees. Also chalking it up to creative travel brochure writing, the spring while is often cited as only one of two in the world, when in reality there are 23 ebb and flow springs in the US.  This ebbing and flowing stream however is the the most serene in the world.

Powers of the Spring 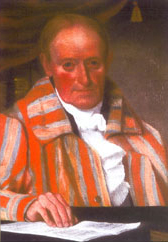 The spring was credited with having extraordinary powers in matters of the heart by the citizens of nearby Rogersville. Townspeople claimed that any couple drinking from the spring at the peak of its flow would marry within the year. Some legends suggest that the spring’s power was first discovered by Rogersville founder Joseph Rogers, who was said to have drunk from the spring with his beloved, Mary Amis, who soon after became his wife, despite her father’s initial disapproval.

An engineer has this theory of how it works

” I have thought how this observed phenomena could be occurring and realized that a siphon was involved. The hillside above the spring has a large cavern space which is continually filling with water from rain or other underground flow. From this cavern, there is a path with an upward, then downward bend which then continues to the spring outlet at the ground level. Water fills the cavern until its liquid level is higher than the top of the exiting bend. A siphon results which quickly pulls the water out of the cavern until air breaks the vacuum. Therefore, flows of a trickle to a gush are observed in a regular cycle. The illustration below is a visual explanation of this behavior.”  – from waymarking.com 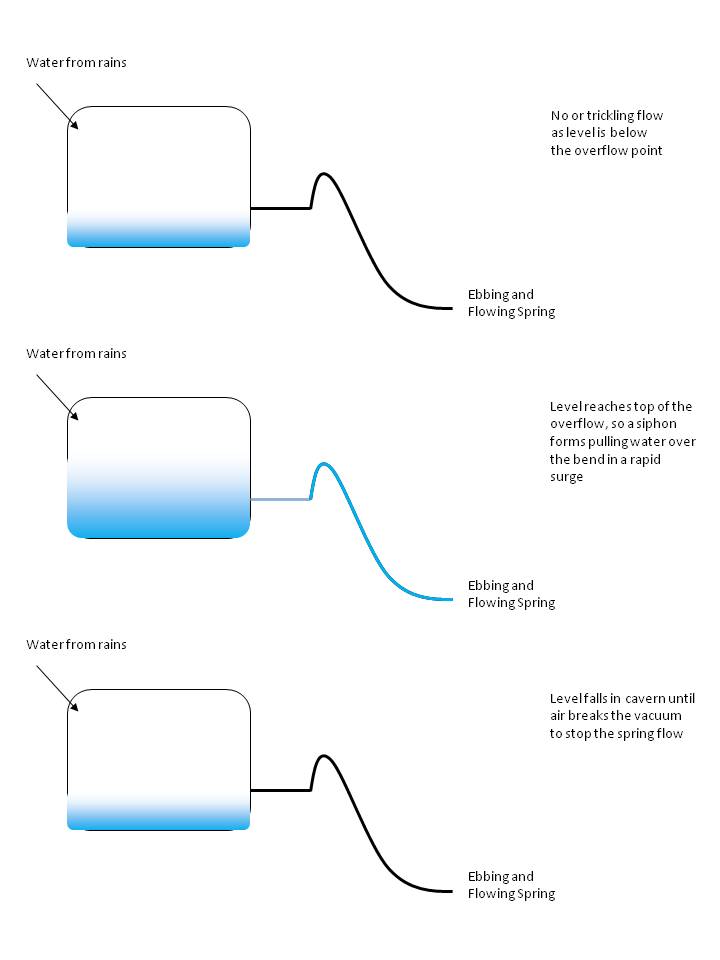 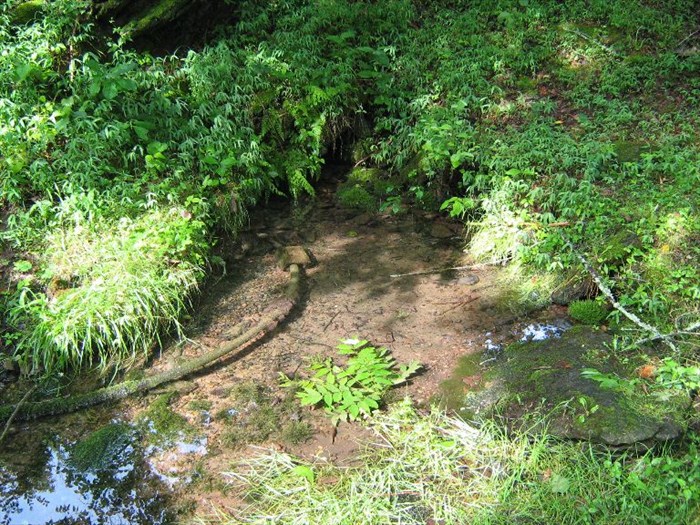 The spring is privately owned by descendants of Thomas Amis, but it is open to the public. Please be considerate to the owners when visting.

“From Rogersville’s town square, travel east 1.1 miles on Main Street to Burem Road, bearing right at Amis Historical House. Turn left on Ebbing and Flowing Spring Road and go 2.3 miles. Ruins of a stone mill are 0.1 mile on the right, and the spring is 0.4 mile beyond.”

Next to the Spring is the Ebbing and Flowing Spring and Church, both wonderful sites themselves.  The school has be preserved just as it was left in 1956. 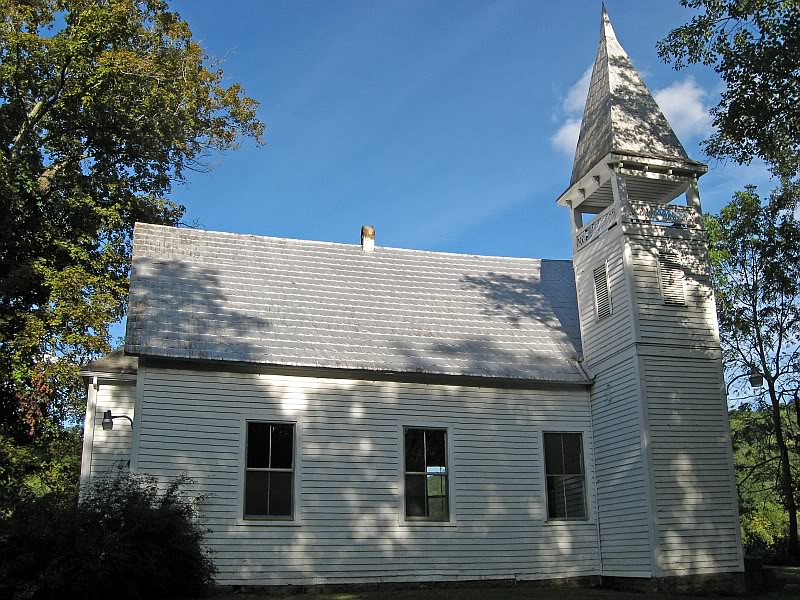 Ebbing and Flowing Church built in 1898 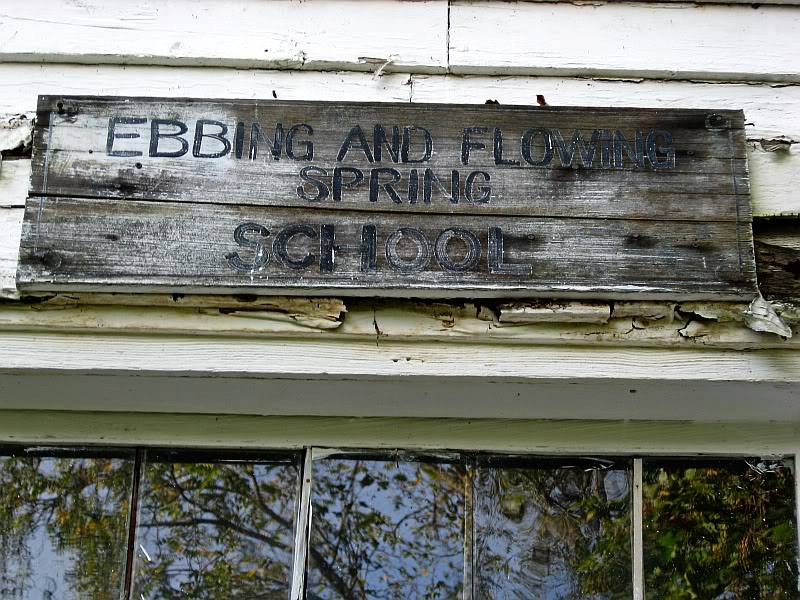 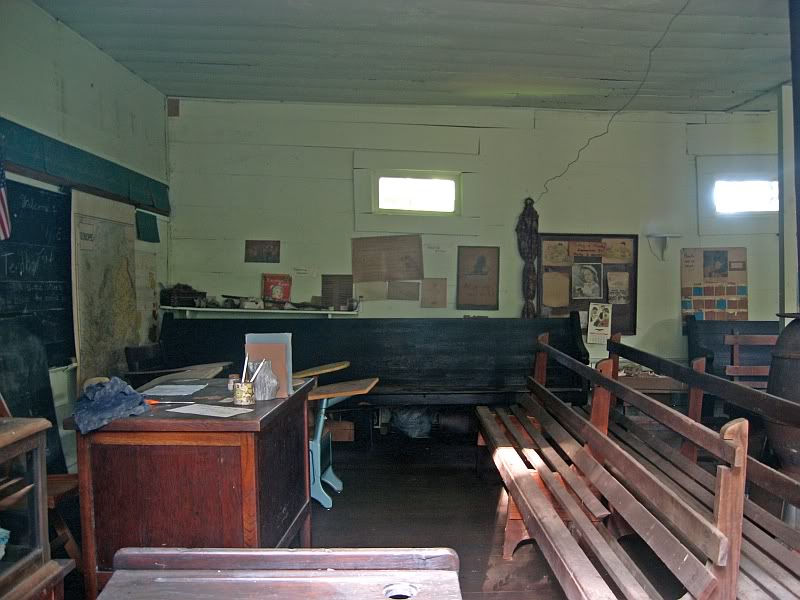 Nashville hotel visited by 7 presidents, and numerous celebs, destroyed by fire in the sixtiesGoogle has driverless cars, check out the Fedex driverless van demo in Columbia