Home The days when alligators roamed the streets in Chattanooga

The days when alligators roamed the streets in Chattanooga 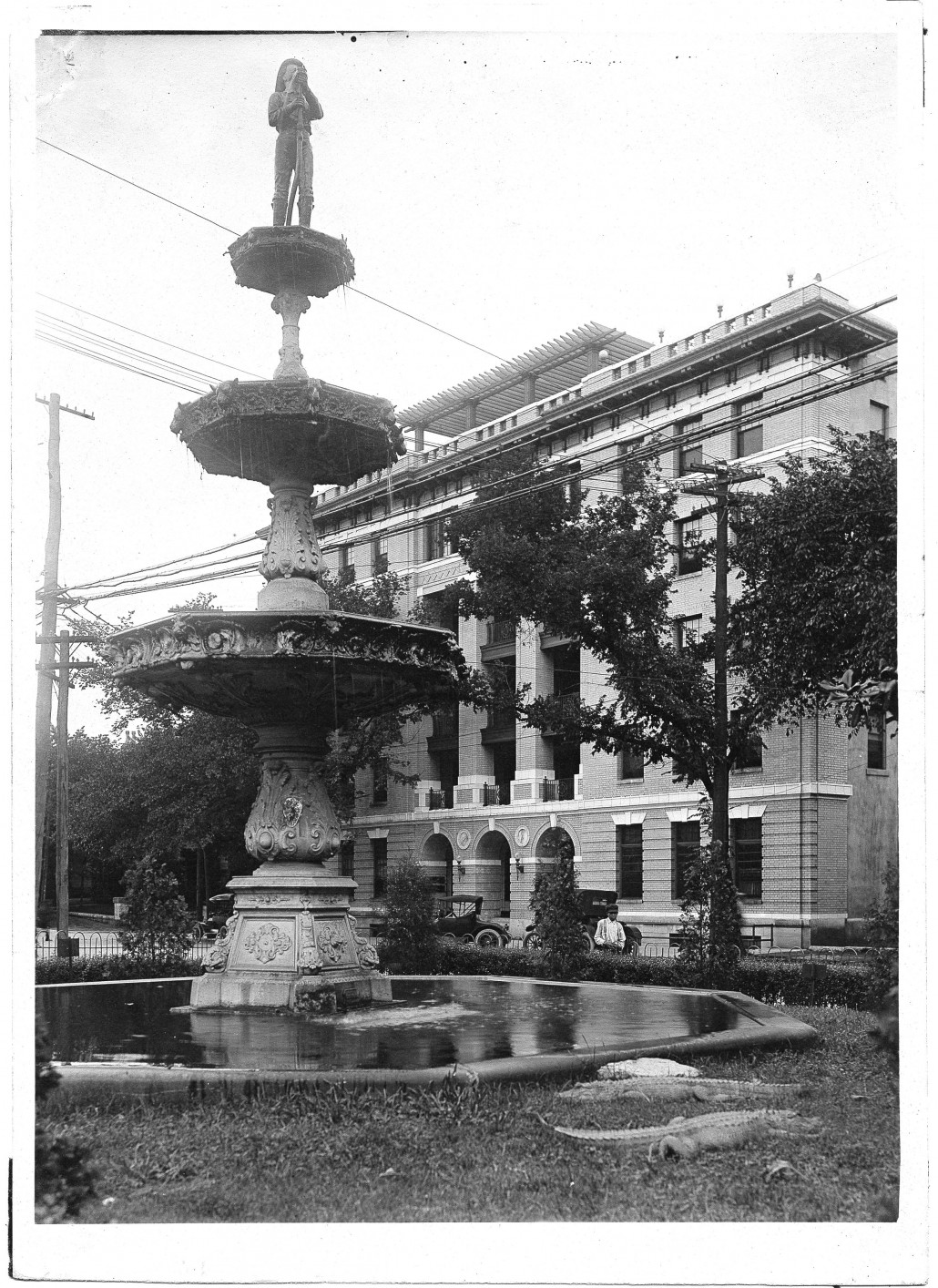 Many years before the Chattanooga Aquarium was built, in the early 1900’s at the Fireman’s Fountain, two alligators were the protectors of the fountain.  They were there to keep the birds and dogs away from the fountain as well as to protect it from vagrants wanting to use the water in the fountain.  The fountain was surrounded by a low fence with signs stating “Dangerous, Keep Out”. 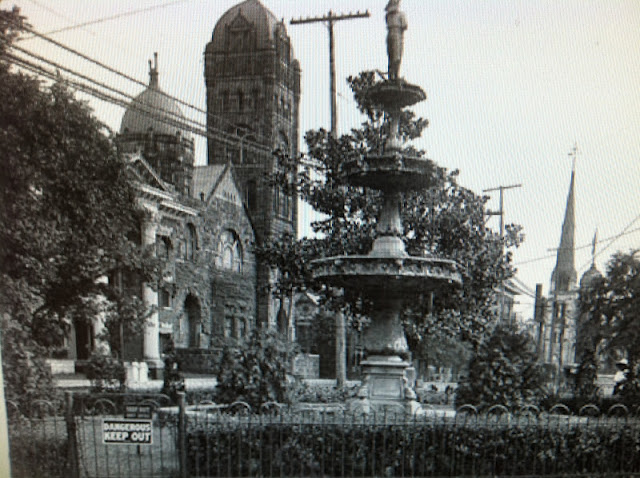 Periodically however the alligators would escape the pen and roam the streets of downtown Chattanooga much to the dismay of it residents.  Needless to say having alligators protecting the fountain, while interesting as a concept, it did not last too long and the alligators were removed. 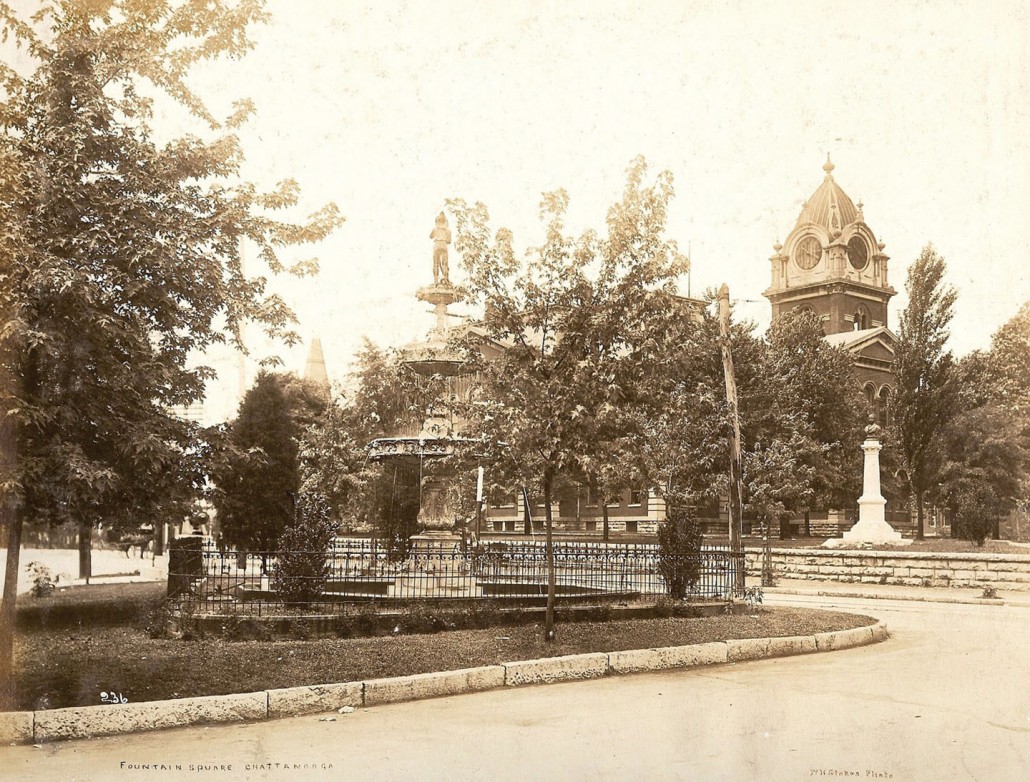 The Fireman’s Fountain is a revered memorial for the firemen, Henry Iler and W.M. Peak who lost their lives in the line of duty in June of 1887.  They answered a daytime call to a fire on Market Street and never returned.

“These two firemen were trapped in the collapse of a brick building at the rear of a firmwhich manufactured a device making the use of illuminating gas cheap. The gas storedin the building exploded and three tons of bricks fell over the firemen. Peak was pulledout by Chief Whiteside and other firemen, but died three hours later. Iler died instantly.Chief Whiteside burned both hands badly as he frantically threw aside the hot bricks in adesperate effort to reach his trapped men. 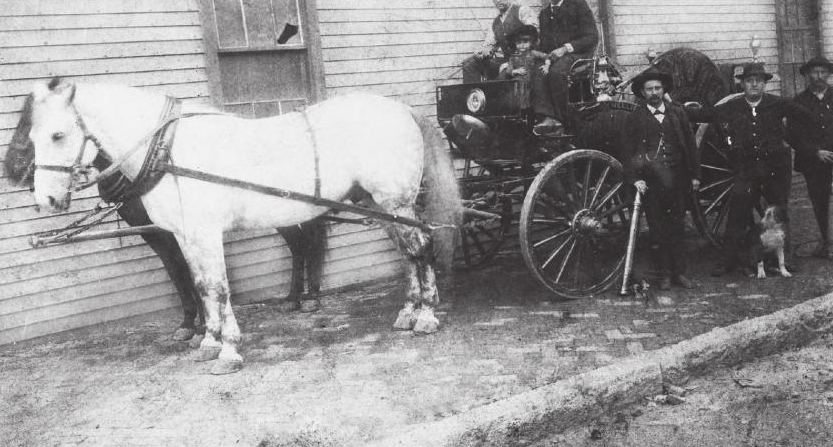 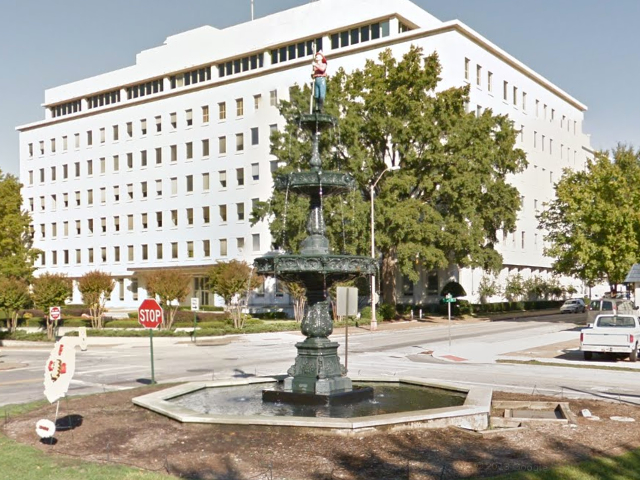 Fireman’s Fountain as it looks today 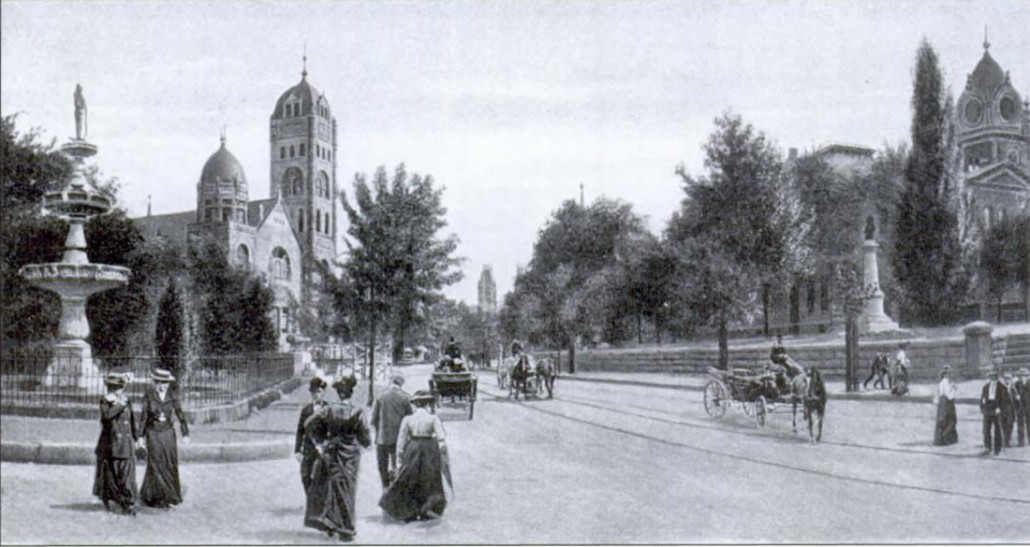 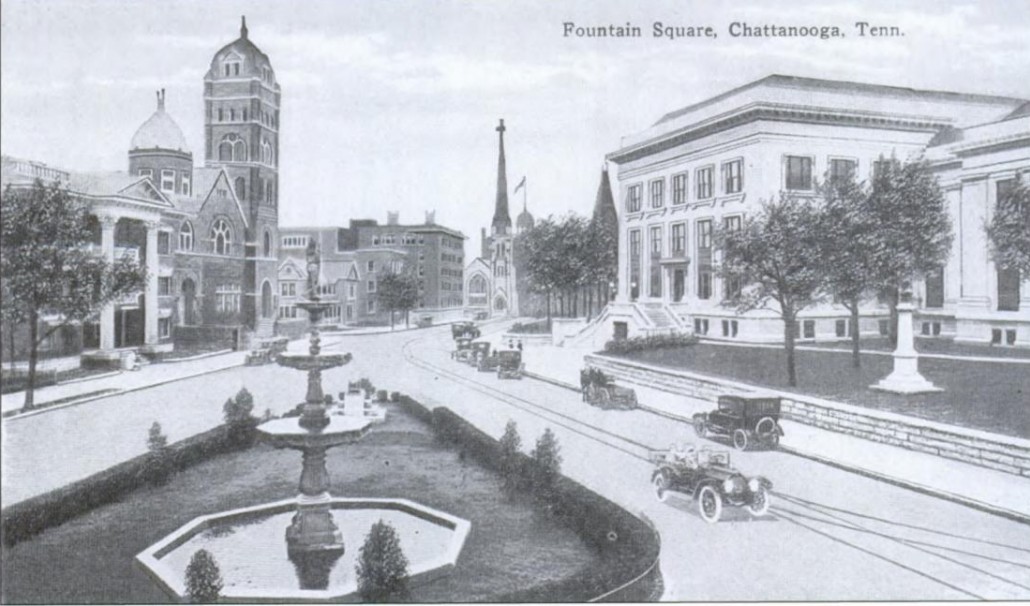 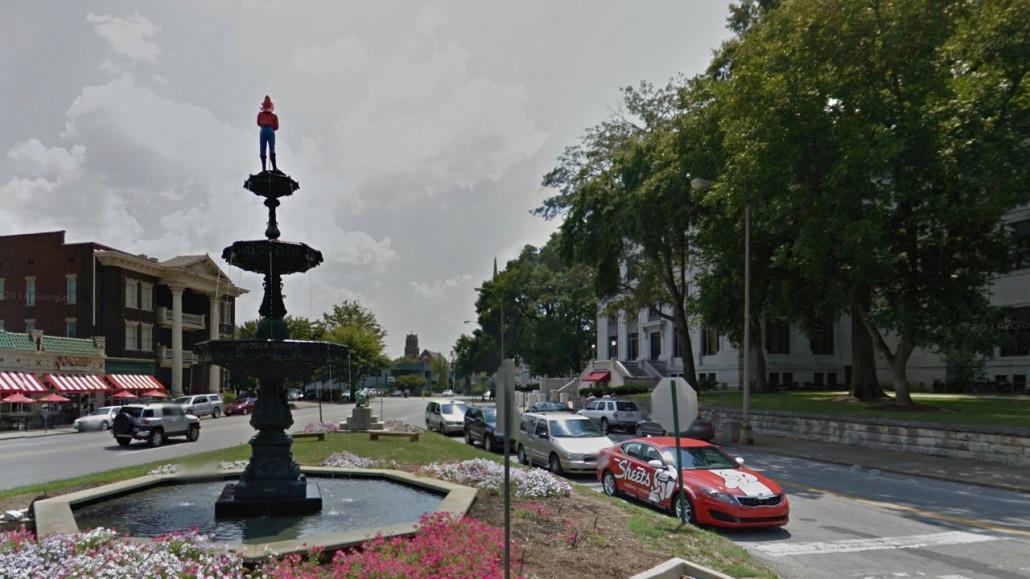 Same view as above, 100 years later

Tip of the hat to the website Picnooga for the heads up!

The only man-made Crystal Cave in the world is located under Memphis and it is quite fascinatingEver wanted to go to Jurassic Park, check out Dinosaur Park, includes a full size T-Rex