Home Largest maritime disaster in the US happened just north of Memphis, worse than the sinking of the Titanic

Largest maritime disaster in the US happened just north of Memphis, worse than the sinking of the Titanic

On April 27, 1865, the steamboat Sultana, some seven miles north of Memphis, Tennessee, carrying 2,300 just-released Union prisoners of war, plus crew and civilian passengers, exploded and sank. 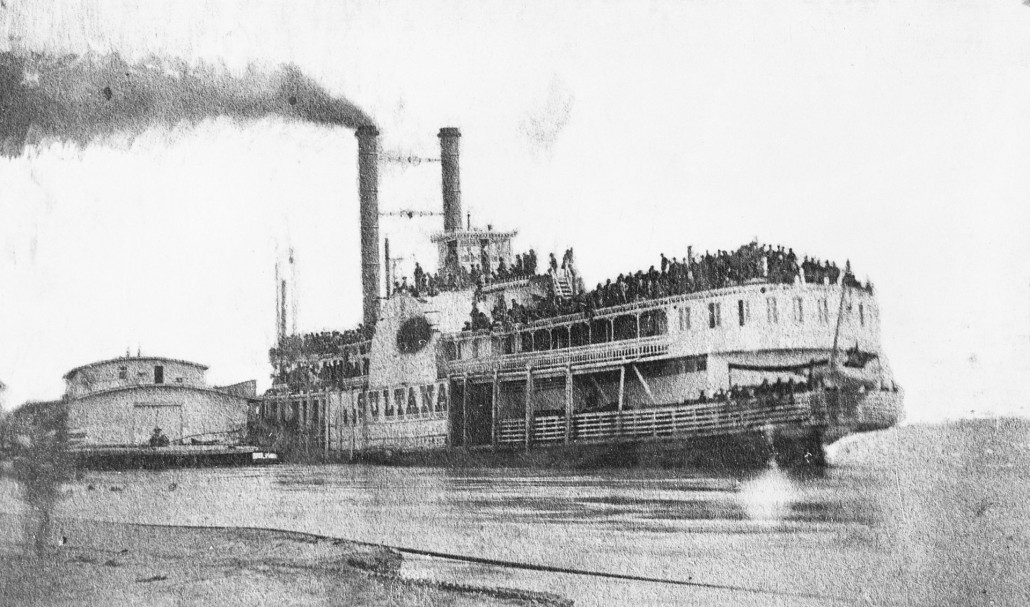 An estimated 1,800 of her 2,427 passengers died when three of the boat’s four boilers exploded and she sank near Memphis.It was the worst maritime disaster in U.S. history, more costly than even the April 14, 1912 sinking of the Titanic, when 1,517 people were lost. This disaster has somewhat been lost and overshadowed in history due to the lack of media coverage and other historical events such as the killing of Lincoln’s assassin occurred the day before and the civil war also ended shortly afterward.  While the Titanic disaster has been covered and endured over time, the Sultana disaster is virtually lost in history.  There are some that believe that the sinking of the Sultana was an act of domestic terrorism or even murder of 1800 prisoners of war. 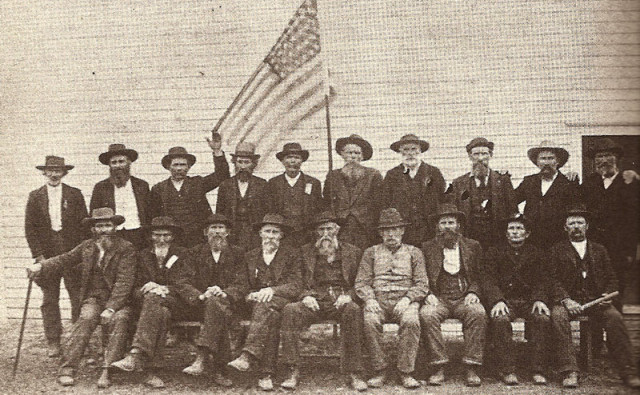 Most of the new passengers were Union soldiers, chiefly from Ohio and just released from Confederate prison camps such as Cahawba and Andersonville. The US government had contracted with the Sultana to transport these former prisoners of war back to their homes.The Sultana was legally registered to carry only 376 people. She had six times more than that on board, due to the bribery of army officers and the extreme desire of the former POWs to get home.

Like the Titanic, the Sultana was state of the art, including the most modern safety equipment–safety gauges that fused open when the internal boiler pressure reached 150 pounds per square inch, three fire-fighting pumps, a metallic lifeboat and a wooden yawl, 300 feet of fire hose, thirty buckets, five fire-fighting axes and 76 life belts. 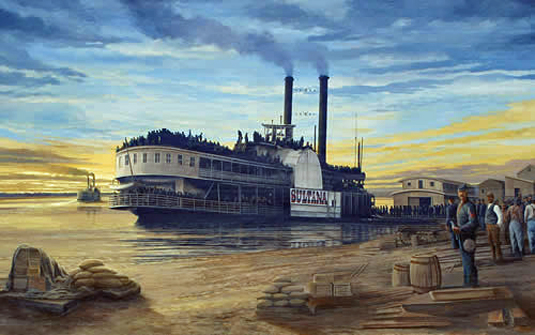 The cause of the explosion was a leaky and poorly repaired steam boiler. The 3 of the 4 boilers gave way when the steamer was about 7 to 9 miles north of Memphis at 2:00 A.M after reloading for coal in Memphis. The explosion sent some of the passengers on deck into the water and destroyed a good portion of the ship. Hot coals scattered by the explosion soon turned the remaining superstructure into an inferno, the glare of which could be seen in Memphis.

On the Titanic, 882 feet long, 1,517 died. On the Sultana, 260 feet long, the toll was 1,800. The steamship, what was left of it, drifted downriver and sank opposite Memphis. She lies today, covered with mud, at the bottom of the “Mississippi River”, since the river has changed direction of the years, the wreckage of the Sultana is presently under a soybean field north of Memphis.

There has been renewed interest in the Sultana, and recently a new in-depth documentary was recently funded and  started production featuring Sean Astin as the narrator and one of the producers

Also view another Sultana documentary that premiers on PBS on the History Detectives program July 1st, 2014.

Below are books on the tragedy and history of the Sultana

Who was the boy named Sue?Tennessee is home to the World's Largest Basketball and yes it is in Knoxville