The Women’s Basketball Hall of Fame is home to the world’s largest basketball. The Baden Ball measures 30-feet tall and weighs 10 tons and perched atop massive basketball goal. There are 96,000 Dimples on the Ball. 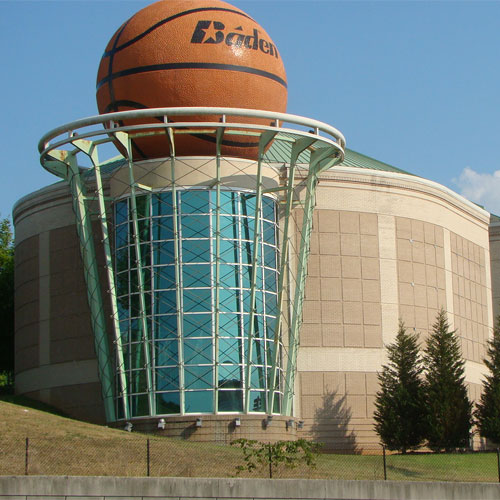 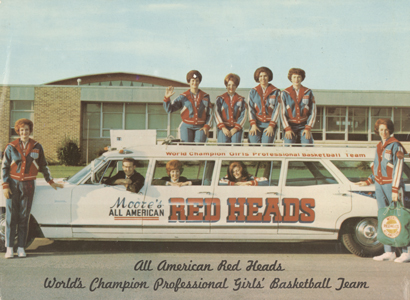 Also at the Hall of Fame is the Traveling Red Heads limo.  The All American Red Heads played for 50 years from 1936-1986, which is still the longest running women’s professional team. C.M. Olson was the former coach/owner of a male exhibition basketball team called Olson’s Terrible Swedes. Known for their on-court antics, this inspired C.M. Olson’s wife, Doyle, and the women who worked in her beauty salons to form a women’s professional exhibition team, thus the traveling Red Heads were born.

Largest maritime disaster in the US happened just north of Memphis, worse than the sinking of the TitanicA Tennessee giant, Mills Darden, a real life Paul Bunyan and the largest man in the world